As you’re all well aware, our crowdfunding campaign is well beyond its midpoint and we’re going strong! We’ve reached 73%! To explain why we really need the full 5K , we’ll look into our target budget in detail with you. > What could we do with your support?

You can find our campaign at QuizWitz.com/ambassador for only 6 more days!

A crowdfunding campaign isn’t free of charge for a studio. Though most platforms, like the one we’re on, only require you to pay them if you reach your target budget. On Indiegogo on the other hand those costs would be charged if you decide to cash in the pledged amount. You can do this even if you don’t reach your target budget. For us, that’s 8% platform fee and about 17% taxes (depending on the reward you choose).

As you can see in our graph, we added a separate percentage for the physical rewards and for the QuizWitz Live event. That is because we actually have only one physical reward, which is our set of QuizWitz playing cards. The Live event then will require a fair budget for its own development and organization.

So what is QuizWitz Live? It’s a live event that takes the traditional quiz evening a step further. We want to bring our new technology and live quiz events together. Our aim is to make it feel like a television quiz experience as much as possible, with spotlights, a show host and prizes!

QuizWitz is the game and project you’re supporting with this campaign. It goes without saying more than half of the budget we raise will go into its development. As our game is still in its beta phase, we really want it to grow and become a community in which every quizzer can find a place.

What does this mean? We will be developing a game client for Windows, Mac and Linux. The version for Steam already has a beta master and should be available in the next coming weeks.

“Additional game rounds and flow” then means we will improve the flow of the game. For example, the points allocation screen will be improved so that more than 12 players can play at the same time. We will also get rid of minor bugs and improve the loading speed of the entire game. Most of these issues come from feedback reports provided by our ambassadors already, which is a great thing! 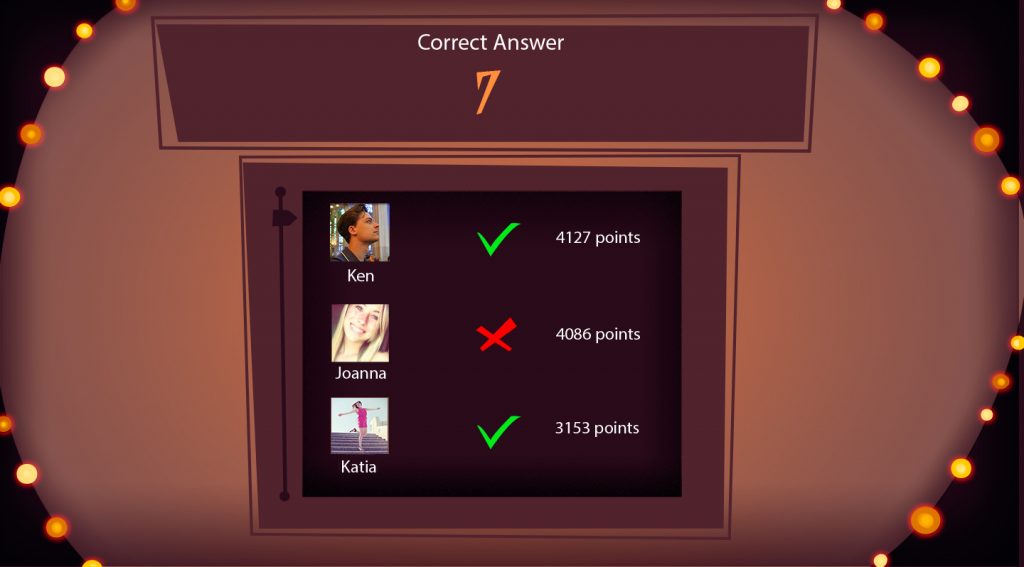 In addition, new rounds will add refreshing styles of play. We’re thinking of developing a lightning round, where only the fastest player can answer the question, or a round in which players vote on each other’s imitation performances or drawing skills. Of course you will be able to create these types of rounds yourself.

Note: It may seem that we’re live on 2 crowdfunding platforms, but the fact is that our official one was still in development when we started our campaign. Hello crowd! is the new kid on the block in Belgium and Ulule is their supporting partner. This still means the fee mentioned above is only applicable for Hello crowd!.

We want everyone in the world to be able to test and share their knowledge! And QuizWitz is the project with which we can achieve this goal. Each and every supporter becomes an ambassador, just until November 7! Let’s create a global community together!