Game developers like you and me, we love Kickstarter. We’re familiar with the rewards-based crowdfunding campaigns, but did you know there are actually 4 different types of crowdfunding? Did you know there’s hundreds of platforms that all differ in just a few ways? More importantly, did you know money is only a part of its benefits?

A series of 3 posts

In this series of three, we’re going to look back on our campaign for QuizWitz and try to give you as many new insights as we can. Boy, it has been a learning experience! First, I’d like to stress that despite its benefits, it does not mean easy money. On the contrary: you have to take a lot of time to prepare your campaign and you’ll also have to make sure you stay on top of EVERYTHING. From PR to social media to updates, blog posts, development updates, offline communications, continue development, …

Each of the posts will concentrate on a different topic. The first one will explain everything theory. Next time, we’ll look into our campaign in depth and talk about our own preparations. The last one will be an overview of our communications during the campaign. 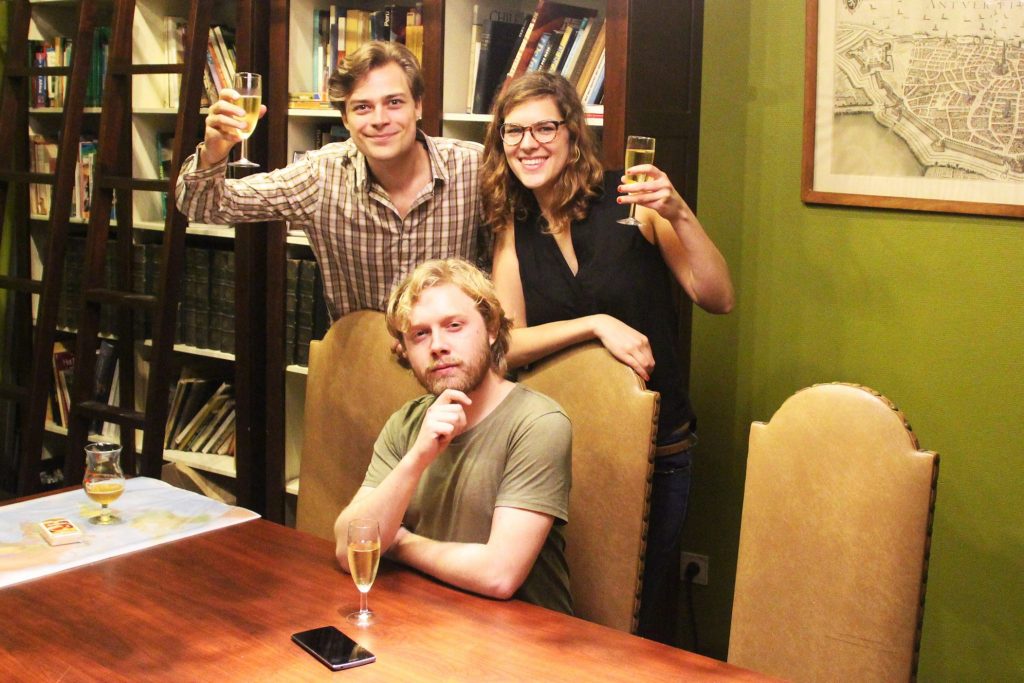 First of all, let’s look into the benefits of crowdfunding. The obvious one is that you can start a campaign to raise funding, but that’s not all there is to it. Here’s an overview of some other, at least equally important benefits.

The 4 types of crowdfunding

As we said in our intro, there are actually 4 types of crowdfunding. So let’s see what they are.

Which type works best for you is entirely up to what you’re aiming to achieve. For most game developers, the added value you get from reward-based campaigns will probably be of great importance. We chose to go for a reards-based campaign, as we are a young studio with a limited community.​ 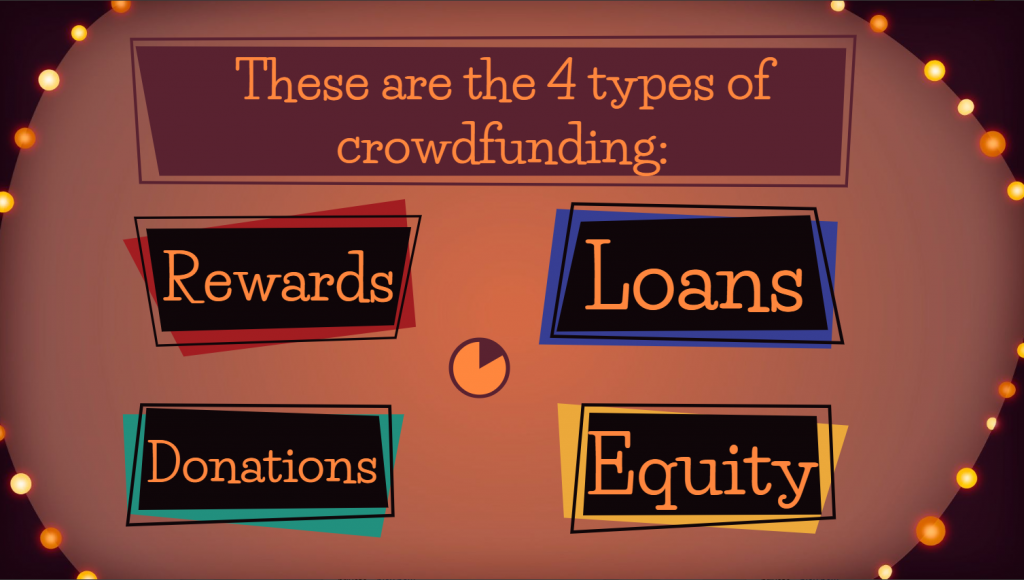 The many, many platforms

Once you’ve chosen What type of campaign you will be running (yes, you’ll be running your own campaign, and you’ll be the manager more than the presidency candidate), you can start thinking about a platform. There are hundreds upon hundreds of them, even though the most popular and famous one is Kickstarter. The Soho Loft has a list of many of the crowdfunding platforms out there today.

Don’t go over this without considering every one of your goals. Each platform has its own capabilities user fee percentage and a unique design. Some support different payment methods and are aimed at a different geographic area. We chose to go for a local campaign for example. There’s a lot of story surrounding this choice. We’ll tell you more about it in the next blog post because…

First, we’ll introduce you to a handy tool we discovered during a crowdfunding workshop we attended in Belgium organized by Crowdfundingwerkt.be. It was lead by the awesome people at Douw&Koren, which is a crowdfunding consultancy bureau from The Netherlands.

The tool requires you to fill out every blank space. That way, you will get a clear view of each aspect of your campaign. You’ll be able to tell if you’re ready to go for crowdfunding.

Especially the first two spots are very important. The ‘Why’ and the ‘Project’ can give you a deeper understanding of your own campaign goals, and are inherently related to one another. The ‘Why’ focuses on the bigger picture of your project as a whole, without thinking about crowdfunding. You’ll have to fill out the big dream you want to achieve by working on the project you’re starting a campaign for.

The other blank spaces you have to fill out will follow from your answers on the first two:

So what did we learn today?

There are 3 stages in every crowdfunding campaign too. We’ll get back to that in the last post in this series. In the next we will look into the preparations we made for QuizWitz. It was a lot of work in a short time!

We hope you learned a lot and join us next week to read about our campaign more in detail!